Towards an Equitable and Transformative Continental Free Trade Area: A Heterodox and Feminist Approach 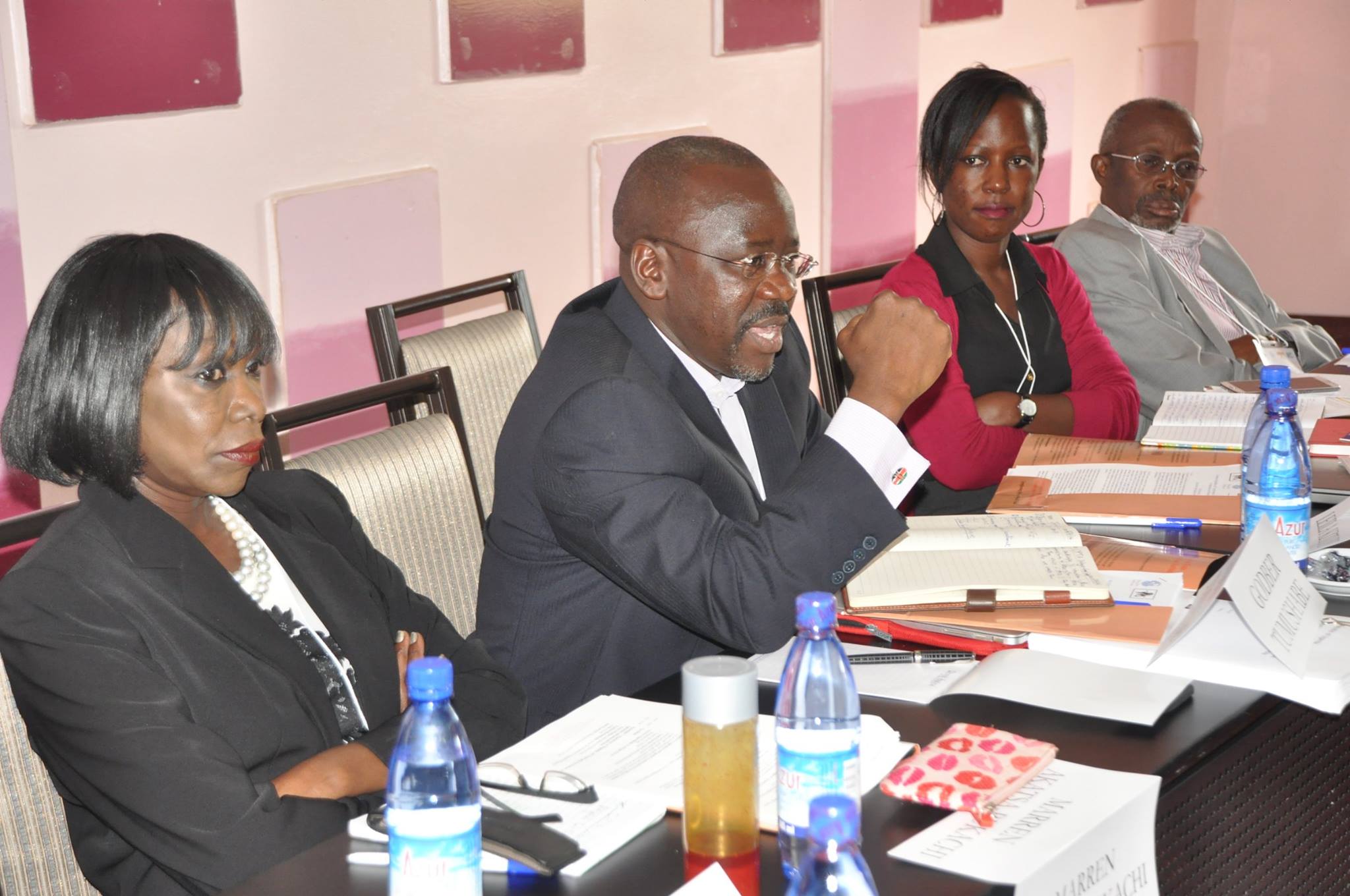 The African Continental Free Trade Area (Continental Free Trade Area) represents a major step towards regional integration, being poised to more than double the share of intra-African trade (currently at only 12%) by 2022. At the same time, there is widespread concern, particularly among African civil society, that the current CFTA model cannot fulfill the integration and transformational imperatives of the continent. Through this meeting, Southern and Eastern Africa Trade Information and Negotiations Institute (SEATINI), Third World Network-Africa, and Regions Refocus brought together 24 progressive academics, trade justice activists, feminist and youth organizers, and progressive policy makers to build knowledge and solidarity around the CFTA process and identify progressive policy proposals to aid its negotiations. The workshop concluded with a Uganda Public Forum, where the strategies and proposals identified through the slow thinking workshop were shared and debated with a broader public of students, policy-makers, NGOs, and the media.

Envisioning regional integration beyond trade liberalization emerged as an initial priority. Governmental discussions generally turned a blind eye to elements such as production linkages, infrastructural connections, or market structures (to say nothing of the cultural and social elements of integration), to instead hyper-focus on lowering tariffs and barriers to trade. Participants detailed how the CFTA could achieve priorities such as “strategic trade” in service of industrialization (instead of continually disastrous market-driven policy), agrarian transformation, escaping the “public revenue deficit trap” extracting African resources towards debt and foreign investment, and reforming the extractive industry to benefit African workers (especially women), producers, traders, and societies. These sectoral imperatives all feed into the larger goal of structural economic transformation for the continent, moving African economies away from their current position in the global order as countries dependent on exporting primary commodities to the global North, and integrating the region in a way that is equitable for its citizens.

This collective imagination of a transformative CFTA laid the foundation for strategizing policy advocacy, as participants identified opportunities to spread progressive and feminist analysis to policymakers. Specific issues and opportunities were mapped so targeted materials based on the meeting’s analysis could be deployed (such as an upcoming project on investment in the East African Community). Participants agreed that tracking the continuing development of the CFTA was critical, and resolved to follow CFTA debates and negotiations, including country positions and draft texts, to discern the current “state of play” and areas for intervention. A wide array of resources, including a CFTA primer, annotated bibliography of readings, and virtual teach-ins, came from the meeting.