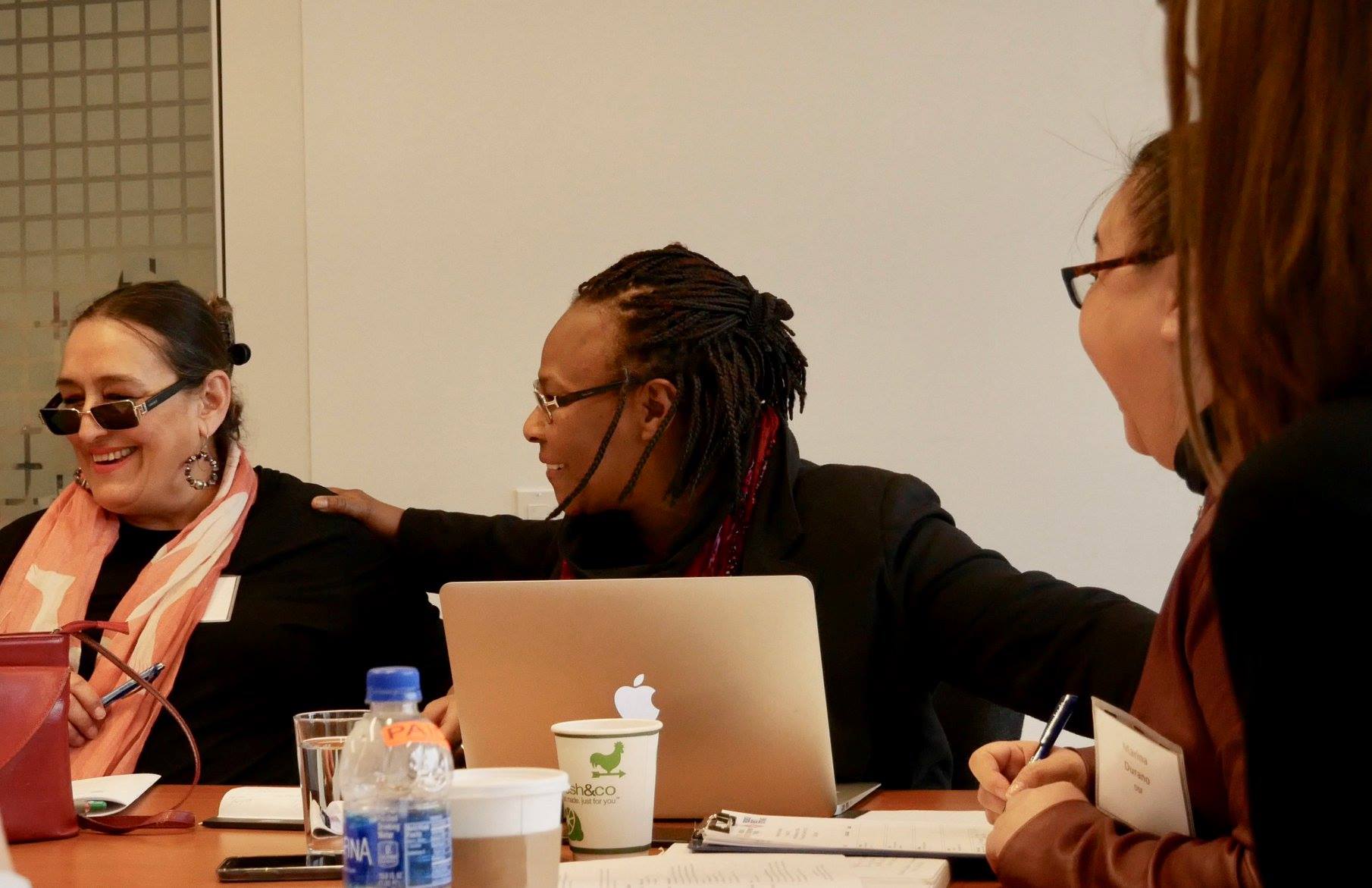 On the margins of the sixty-second UN Commission on the Status of Women (CSW62) in New York, feminist activists, trade union and NGO leaders, and academics gathered to analyse contemporary challenges at the intersections of gender and trade, and discuss pathways for advocacy. Held at the offices of Friedrich-Ebert-Stiftung New York, the think-meeting was co-convened by Regions Refocus and the South Centre in collaboration with DIVA for Equality, Friedrich-Ebert-Stiftung, Gender and Development Network, and Public Services International.

In these discussions, participants highlighted the contemporary co-optation of women’s rights by global economic governance institutions as a tool to repackage and expand the neoliberal trade regime. They agreed to the need to articulate a collective feminist agenda for trade justice, particularly in the context of the December 2017 Joint Declaration on Trade and Women’s Economic Empowerment coming out of the 11th WTO Ministerial in Buenos Aires in December 2017. As such, participants initiated the Gender and Trade Coalition (GTC), a feminist alliance on trade justice that could act as a flashpoint for collective analysis and coordinated advocacy on a global level.

Nine months after the think meeting that initiated the GTC, on the first anniversary of the Joint Declaration on Trade and Women’s Economic Empowerment, the Coalition authored a public statement calling for concerted collaboration to both address the adverse impact of WTO rules on women and envision new ways of setting and implementing trade rules to benefit women and girls.

Read the summary report to see feminist reflections on past gender and trade work, an assessment of the current context, and the path traced at this meeting towards gender justice in trade.

Introducing the Gender and Trade Coalition