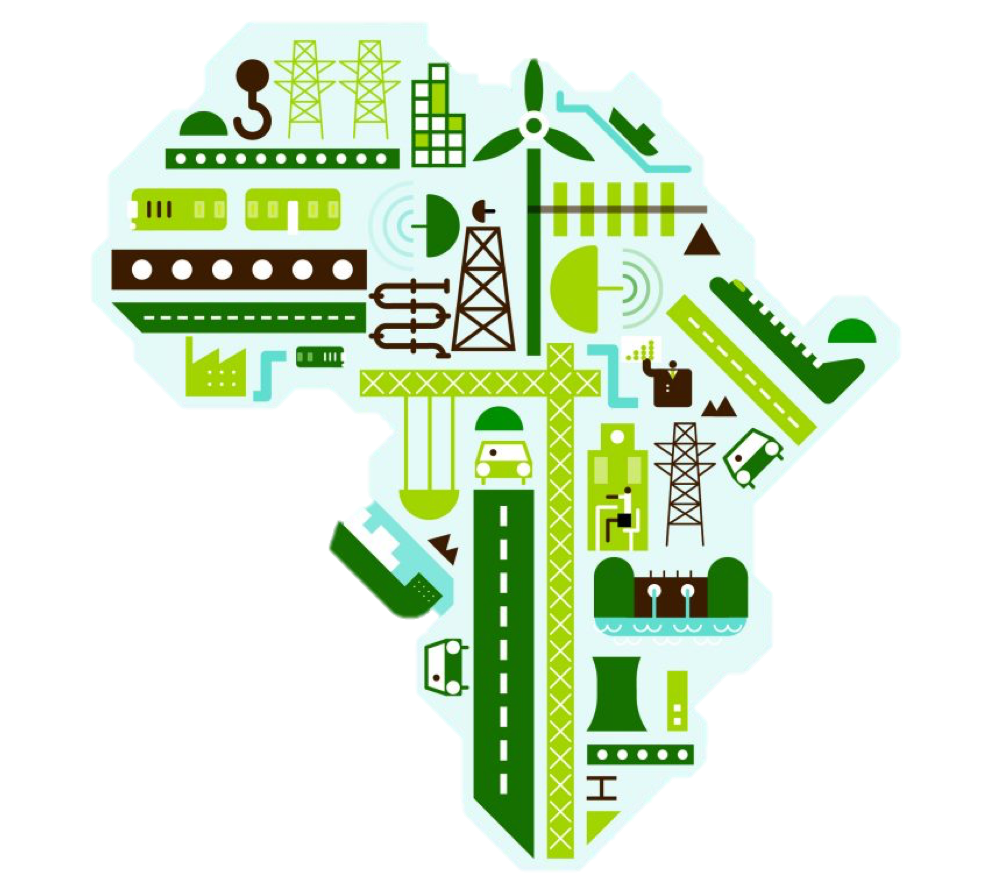 Adopted by African Heads of State in 2012, the Programme for Infrastructure Development in Africa (PIDA) aimed to facilitate the integration of energy, transportation, water and ICT infrastructure on a continental scale. Over two days of discussion with civil society, labor unions, governments, and regional representatives from the UN Economic Commission for Africa (UNECA), participants critically assessed the extent to which this framework advances the structural transformation of African economies. The workshop was organized by the South African Institute of International Affairs (SAIIA), and Centre for the Study of Governance Innovation at the University of Pretoria (GovInn), and the Heinrich Böll Stiftung, with the collaboration of Regions Refocus.

Questioning the PIDA’s apparent prioritizing of investment by foreign corporations and its privileging of natural resource extraction and energy projects, participants emphasized the need for greater transparency and public debate. Participants also noted the PIDA is governed by actors with close tied to financiers and corporations engaged in mining, chemicals, and energy extraction, presenting an inherent conflict of private interests with the society-wide goals of structural economic transformation.

The discussions produced a set of guidelines for infrastructure projects to ensure compatibility with the goals of structural transformation, covering topics such as project selection, design, and governance. The meeting concluded with a productive strategy session in which participants expressed enthusiasm for continued collaboration through information sharing, collective strategizing, and follow-up regional convenings. The session continued a conversation initiated at the Pan-African Conference on Inequalities in the Context of Structural Transformation in Accra in April 2014, and would go further in a follow-up meeting in Nairobi co-convened by Third World Network, Society for International Development, and UN Millennium Campaign.