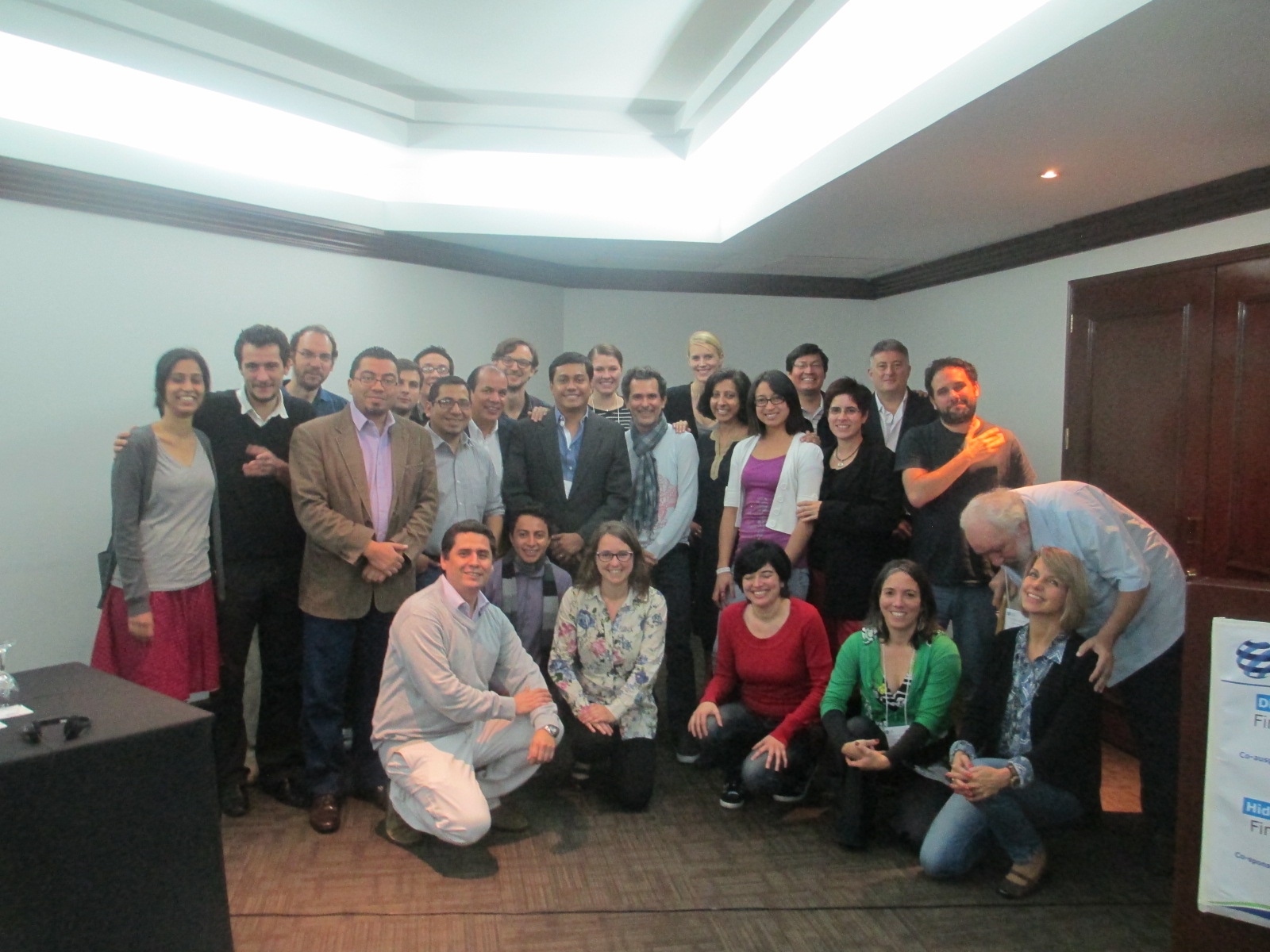 This two-day conference brought together over 130 representatives from government, civil society, and the media to undertake a collective, regionally-grounded analysis of how illicit financial flows impede economic development. Convened by the Financial Transparency Coalition, the analysis that grew out of this convening deconstructed the relationship between illicit financial flows and development policy, extractive industries, taxation, governance, and accountability. Namely, the conference examined ways in which international tax evasion and avoidance drain domestic revenues that could otherwise be channelled towards poverty alleviation, social protection, and public services.

Discussions around the relationship between illicit financial flows and gender justice were deepened in a feminist caucus initiated by Development Alternatives with Women for a New Era (DAWN) and Regions Refocus. Feminist economists from Paraguay, Uruguay, Chile, Brazil, and Ecuador spoke to the ways in which tax evasion and avoidance undermines redistributive measures, this disproportionately impacts women, who tend to bear the burden of unpaid care work and precarious employment. These discussions were materialized in a strategy document outlining this analysis and imagining an international financial and tax architecture that promotes gender justice.

Additionally, the relationship between illicit financial flows and Public Private Partnerships (PPPs) were a key point of discussion. With PPPs being increasingly promoted by International Financial Institutions and states as a means to finance development initiatives, participants suggested that combating illicit financial flows might provide an alternate means of doing so without tying initiatives to corporate interests. This rich, four-day exchange provided a roadmap for a rights-based approach to sustainable development financing.