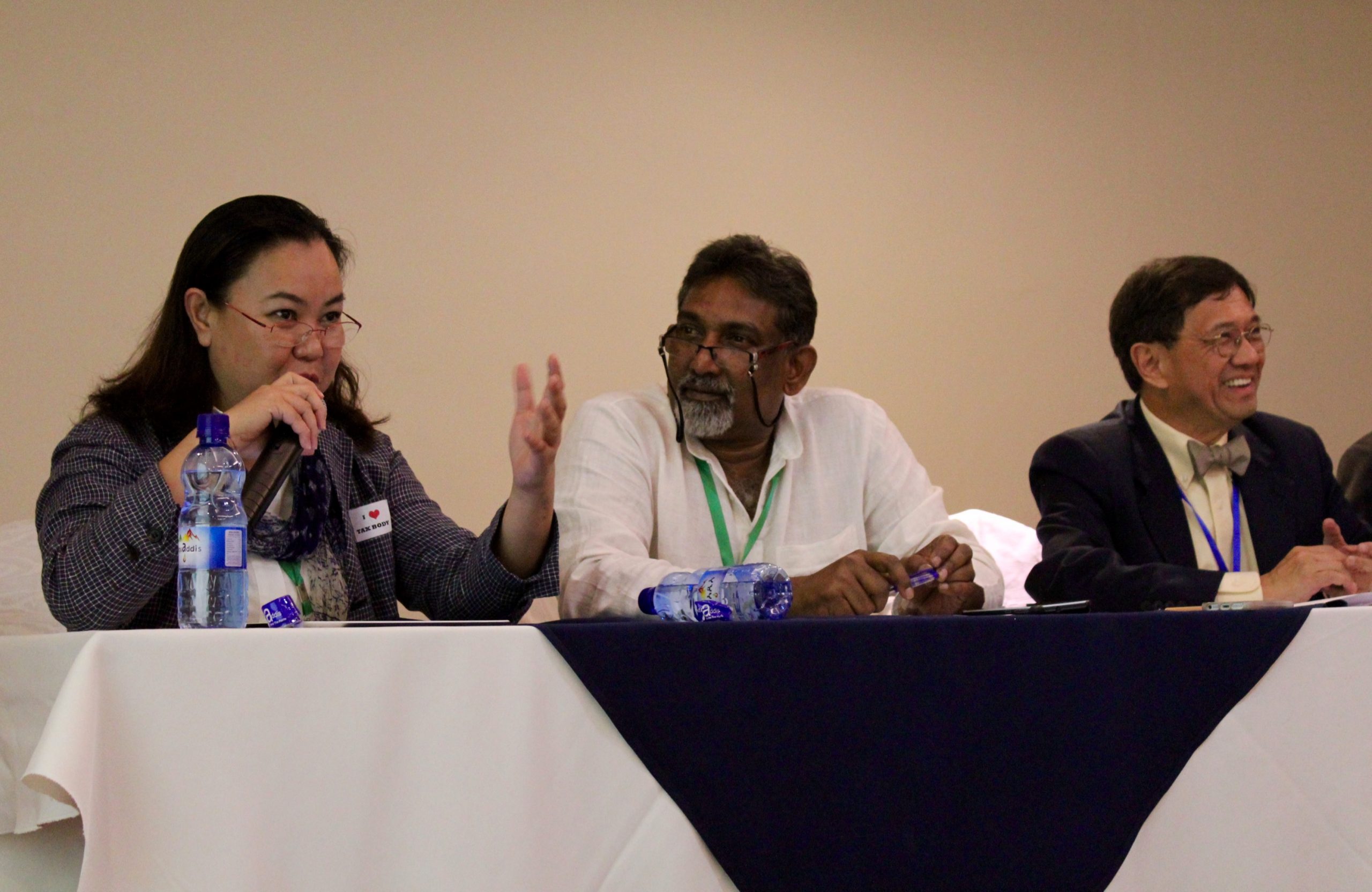 In the lead up to the Third International Conference on Financing for Development (FfD3), Regions Refocus facilitated four dialogues between March-June 2015, in Africa, Asia, Latin America, and the UN headquarters, bringing together civil society, policymakers, and activists to discuss regional and feminist financing mechanisms to support socio-economic transformation. These regional dialogues built momentum towards the final negotiations for the Third International Conference on Financing for Development (FfD3) in Addis Ababa, where Regions Refocus together with ANND, DAWN, DIVA, Latindadd, TWN-Africa, TWN, and Social Watch, convened a cross-regional exchange to track the global uptake of progressive policy proposals from the regional FfD consultations. Participants noted the inclusion in the global outcome draft of a key proposal from the Africa regional consultation, which sought to ensure governments relying heavily on extractive industries dominated by multinational corporations were able to negotiate terms that actually benefit African economies. However, no progressive proposals around debt restructuring from Africa or Latin America and the Caribbean were included. Analysis from these discussions were subsequently captured in a piece for TruthOut.

In preparation for the cross-regional exchange, Regions Refocus, TWN, and DAWN co-produced a critical analysis of government positions on issues related to the Financing for Development agenda, highlighting recommendations from allies at our four previous dialogues. This Geopolitical Analysis of Financing for Development was launched by the co-authors and the Permanent Missions of Uruguay and Egypt on the sidelines of the intergovernmental FfD negotiations, which took place in April 2015 at the UN Headquarters in New York. Government and civil society representatives explored regional and feminist proposals related to domestic resource mobilization and ODA, private finance, debt, and trade.

Credit for all photos: ECLAC